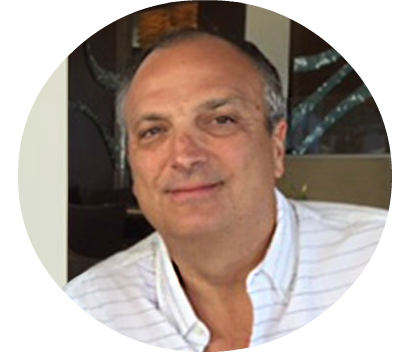 Tod Browndorf attended Monash University and began his career in finance in Melbourne and New York City. After several years, Tod started exploring other industries, which brought him to the consulting business and instructor lead training and development. Envisioning an environment where trainers could create and distribute curriculum, he began to develop the concept for Coggno in 2007. 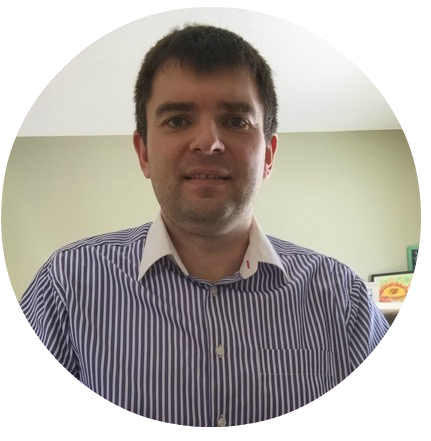